Get the latest information and updates on GPRC’s response to COVID-19
Skip to Main Content
It looks like you're using Internet Explorer 11 or older. This website works best with modern browsers such as the latest versions of Chrome, Firefox, Safari, and Edge. If you continue with this browser, you may see unexpected results.

Some of the content of this guide was modeled after a guide originally created by Openstax and has been adapted for the GPRC Learning Commons in September 2020. This work is licensed under a Creative Commons BY NC SA 4.0 International License. 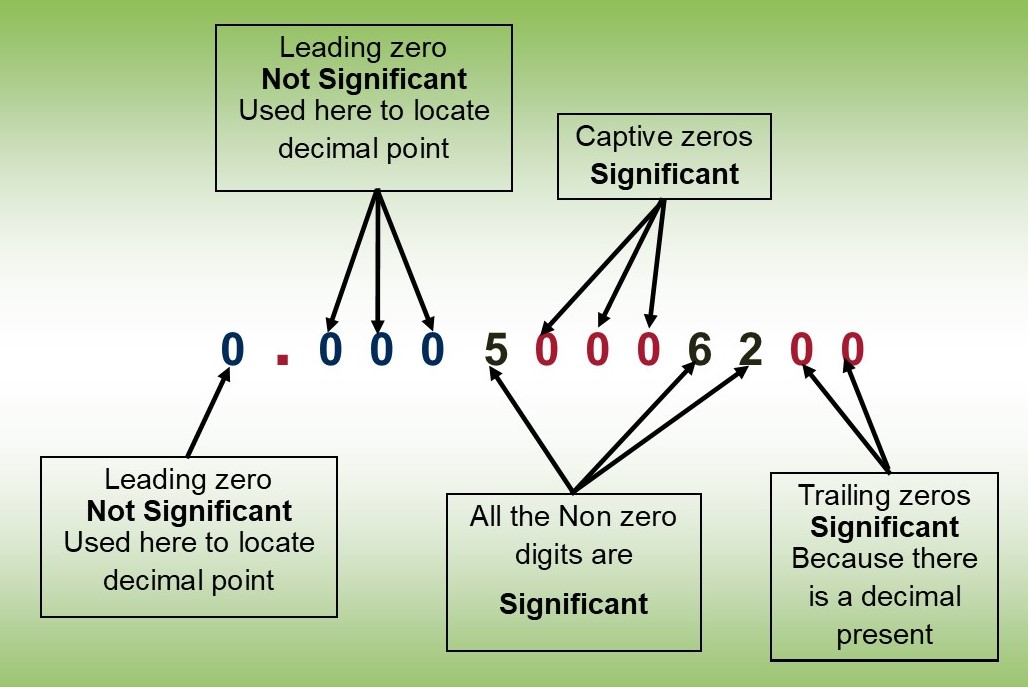 Therefore the answer should have three digits after the decimal. The fourth number is one. Since it's less than five we should round down the final answer to 6.050

Therefore the answer should have three digits after the decimal. The fourth number is nine. Since it's greater than five we should round up the final answer to 20.129