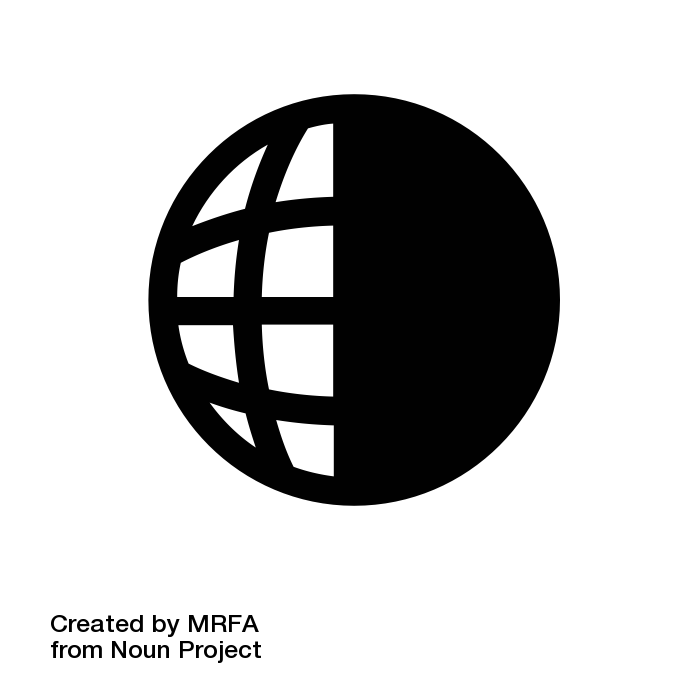 Computers and technology are integral in today's information society, but not everyone has equal access to devices and high-speed internet.

✓ Recycle. Donate your old technology to reBOOT who will refurbish equipment and donate it to people who don't have access to tech tools.

✓ Donate to initiatives like One Laptop Per Child Canada who are working to bring technology to Indigenous students.

✓ Advocate. Support groups like The Affordable Access Coalition and Open Media who are petitioning the CRTC to subsidize internet access and make mobile internet more accessible to Canadians.

Internet for All (ACORN Canada)

The Association of Community Organizations for Reform Now (ACORN) Canada is a national organization that advocates for low- and moderate-income families for causes like income reform and affordable housing. Internet for All is ACORN Canada's campaign for accessible digital technologies for Canadians.

Open Media is a nonpartisan, non-profit organization in Canada that advocates to keep the Internet “open, affordable, and surveillance-free”. In addition to advocacy they provide informational resources on digital rights for Canadians

Project Loon is a network of balloons that provides internet connectivity to people living in areas that are remote or otherwise lacking the infrastructure for internet access.

reBOOT Canada is a non-profit organization that refurbishes donated electronics and distributes them to non-profits, charities, and individuals. They also advance digital literacy skills for Canadians.

Renewed Computer Technology (RCT) RCT’s primary focus is extending the life of technology through reuse. We refurbish our donations as much as possible and redistribute them to schools, charities, not-for-profit organizations, and to low-income learners across Ontario. Unusable equipment or equipment that is not in demand at the time of donation is recycled in an environmentally friendly manner under our RCTech RENEW Program.

COVID-19 and the immediate shift to everything online brought to light digital divide issues worldwide. Suddenly we were expected to work, attend school, visit the doctor, shop and more, all online. For some this move was welcome and didn't present a challenge, but imagine not having access to the internet or devices inside your home? Suddenly you are cut-off. Perhaps you relied on access through the public library, or through a school library? Perhaps your only access to the internet was through work? Or maybe you do have access at home but there are no options for high speed broadband internet? Read on for more information about the digital divide in Canada during the global COVID-19 pandemic.

The idea of the "digital divide" refers to the growing gap between the underprivileged members of society, especially the poor, rural, elderly, and handicapped portion of the population who do not have access to computers or the internet; and the wealthy, middle-class, and young Americans living in urban and suburban areas who have access (from Stanford University's web resource on the Digital Divide)

These barriers are typical of others along axes of marginalizations such as race, gender identity, sexuality, disability, class, age, and others; and can take the form of not being able to apply for certain jobs they otherwise qualify for, participate in social activities, and presenting difficulties in completing school assignments which require access to digital technologies.

The Agenda with Steve Paikin 2010

The Digital Divide in Canada

Internet as a Basic Service

In December 2016 the Canadian Radio-television and Telecommunications Commision (the Canadian federal regulating agency for broadcasting and communications) ruled that broadband internet is a basic service. This means that in addition to telephone services, access to broadband internet at a minimum speed is an essential service broadcast providers must offer, however the CRTC did not address the pricing of access to the internet.